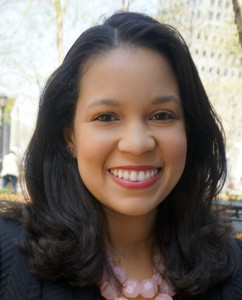 In her new role, Paloma will be working closely with the company’s video and digital teams to help develop the structure and content for a new online show scheduled to debut in early May.

Prior to joining People en Español, she spent almost 7 years at NBC Universal. She joined the company right out of college, starting her career in the NBCU Page Program.

She became a Production Assistant for NBC’s weekend Today show in 2010 and a year later, took on a similar role for NBC News.

Paloma moved to Telemundo in 2013 until her departure earlier this month.