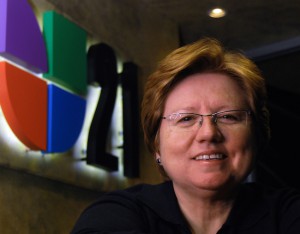 María Gutiérrez, who retired from Univision Fresno after a 28-year career with the company, died this morning.

She had been battling cancer since late 2015, according a story in the Fresno Bee.

Originally from East Los Angeles, Gutiérrez worked at KMEX-34 before moving to KFTV Univision 21 in Fresno.

She retired from as KVTV’s SVP and Regional Director of Local Media in 2012, after spending 12 years at the station. Since then, she had been involved in several volunteer and community activities.