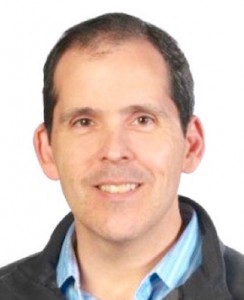 Jerome Parra is leaving his job as News Director at KXTV. Tomorrow is his last day at the Tegna owned ABC affiliate in Sacramento.

In an email informing staff about his departure, he wrote:

“It has been an extraordinary privilege to work with each and every one of you. I’m very proud of the work we’ve done together over the last 4 years. I know this team will grow creatively and have a bright future. The time is right for a new chapter in my career. I am looking forward to what’s next.”

No word yet on where he’s going next.

Parra, who returned to KXTV in May of 2012, previously worked at the station in the early 1990’s, where he started his career as a writer and assignment editor.

Before Sacramento, he spent almost six years as Assistant News Director at KPNX-TV in Phoenix. Prior to that that, he worked as News Director and Station Manager at KNAZ in Flagstaff.