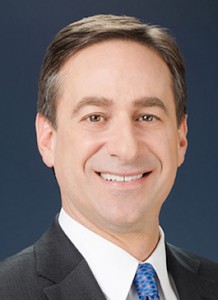 Univision has created a new legal division and has promoted Jonathan Schwartz to lead it as Chief Legal and Corporate Affairs Officer. He’ll remain based in New York and continue to report to President and CEO Randy Falco.

Schwartz has also worked as a federal prosecutor in the U.S. Attorney’s Office for the Southern District of New York and as the Principal Associate Deputy Attorney General at the Justice Department. He also served as a law clerk for Judge Harry T. Edwards on the U.S. Court of Appeals in Washington, D.C., and for Justice Thurgood Marshall on the U.S. Supreme Court.