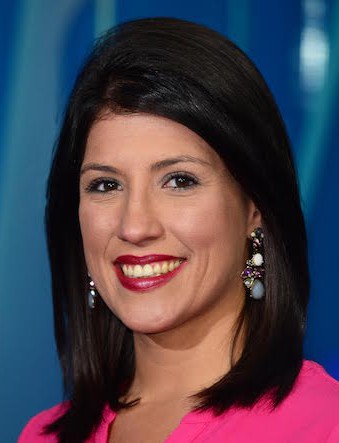 Stefanie Martinez has started a new job as morning anchor at WPSDLocal 6 in Paducah, KY.  She’ll be anchoring weekdays from 4:30 to 7 am.

Her first day on the air was last Monday, May 23.

She moved back east from Toledo, where she was most recently a solo anchor for WNWO NBC 24’s two-hour morning show and the midday newscast. She was also a producer for both shows.

Prior to joining WNWO in 2014, Stefanie was 10 pm anchor and producer for WFXL-TV, the Fox affiliate in Albany, GA

She previously worked at WTVW-TV, the CW affiliate in Evansville, where she solo anchored the station’s three-hour morning show, in addition to reporting.