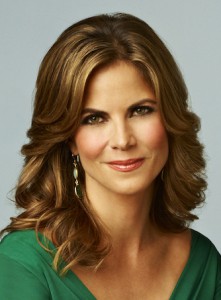 She’ll also be a West Coast anchor for NBC, contributing stories to “Today.”

In a memo sent to staff about the move, “Today” SVP Noah Oppenheim said Natalie will “also continue to play a prominent role on Dateline.”

She was previously an anchor and correspondent for MSNBC from 2002 to 2006.