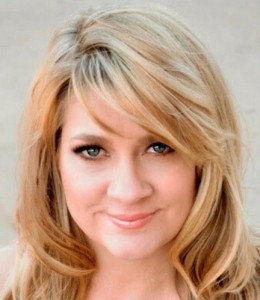 Santana joins KAZD from Raycom Media, where she was the GSM for KWES-TV in the Midland-Odessa Texas market since May 2015.

She was previously Digital and Marketing Specialist at the El Paso Times.

From 2006-2014, Santana was the GSM at ABC affiliate KVIA in El Paso, where she oversaw a team of 25 in the local and national sales, production and traffic departments. Before that, she spent 5 years as a marketing consultant at the station.

Santana began her media career in 1995 as an account executive at then UPN affiliate KZIA (now Telemundo’s KTDO 48 in El Paso).