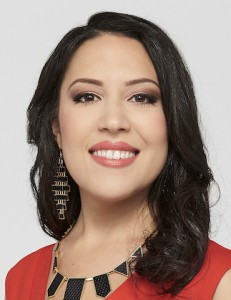 Currently Senior Editor in charge of all film content at GIF search engine GIPHY, Tiffany won TCM’s Ultimate Fan Contest in 2014, earning her a chance to introduce a film of her choice on-air with Robert Osborne.

She hosted the network’s Spotlight on Girlfriends In The Movies programming block in December 2015, before getting hired as “a real TCM host.”