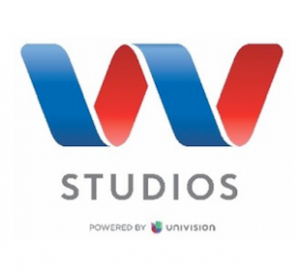 The JV, created to develop and produce series for U.S. Hispanic audiences to air primarily during primetime on UniMás, has picked its first project.

Inspired on true events, the series tells the story of a girl who dreams of becoming a pilot, but ends up moving drugs across Mexico, Colombia and Central America.

“La Piloto” is expected to air in the fourth quarter of 2016.