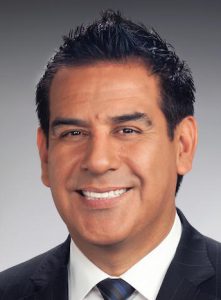 Until recently, Álvarez was Director of Network Sales for VME TV. He was previously VP of Sales for KWHY-22 and General Sales Manager for Estrella TV’s KRCA-62 in Los Angeles. Before that, he was VP of Sales for NBC Telemundo in Arizona.