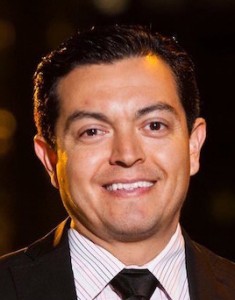 He’s now a full time reporter for Noticias 45. His first day at KXLN was June 1.

An Emmy-award winning reporter, David previously spent 10 years at Univision Austin, starting out as a videographer in 2006. Two years later, he became the sports anchor and producer of “Acción Deportiva” until 2012, when he moved over to news as a general assignment reporter and back up anchor.

Prior to moving to Texas, he worked in his native Mexico producing and shooting documentaries.