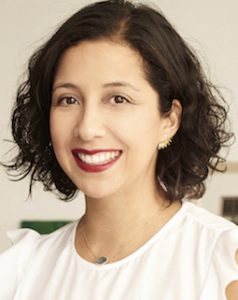 Karla Martínez has been promoted to Editor-in-Chief of Vogue Mexico and Latin America, less than two months after joining the publication as Associate Editor.

She takes over for Kelly Talamas, who moved to Bogotá to become Creative Director for the magazine.

Martínez, who has been Mexico-based since early last year, previously worked as a fashion editor and director for magazines such as Vogue U.S., The New York Times’ T Magazine, Interview and W and has also worked at Elle.