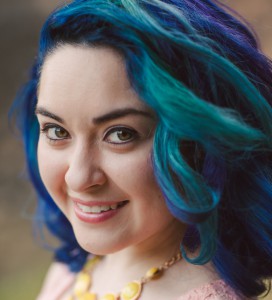 She’ll be recommending movies to stream from platforms like Netflix, Hulu, and Amazon Netflix.

“I’ve enjoyed watching the growth of streaming platforms as a way to make movies more accessible to viewers around the country and internationally,” she tells Media Moves. “Now it’s figuring out what to watch from all these possibilities, and I’m excited to be a part of a team dedicated to answering that question.”

Her work has been published in several media outlets, including the Village Voice, LA Weekly, NPR, The Boston Globe, Cosmopolitan, RogerEbert.com, Remezcla, and Paste Magazine.