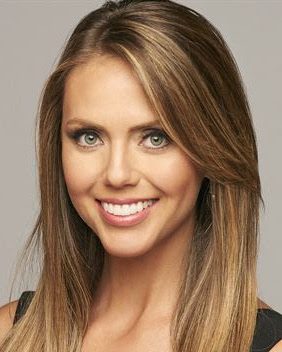 Telemundo is giving entertainment reporter Jessica Carrillo a new role at the network.

In addition to co-hosting the weekly Sunday night show, Jessica will continue to work as an entertainment correspondent for “Al Rojo Vivo con Maria Celeste.”

Before joining the network, Jessica was a co-host for local entertainment program “Acceso Total” airing on Telemundo’s KVEA in Los Angeles.