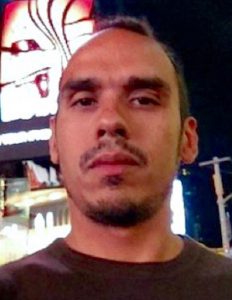 After five years as Assistant Managing Editor at the New York Post, Juan Rodriguez has taken on a new role. He has been named Editor of the Monday paper.

Rodriguez has worked the bulk of his career at the Post, joining the paper in 1997 as a Business Copy Editor and designer.

In the almost 20 years with the Post, he held multiple roles, worked his way up to Assistant News Editor, Night Editor and most recently, Assistant Managing Editor, where he helped shape and directs news coverage for the paper.

Rodriguez began his career as a News Editor at the Saratogian in Saratoga Springs, N.Y. in 1996.