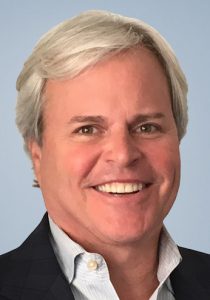 Scott Haugenes has been promoted from VP of new business development to SVP of network sales, overseeing the national sales and marketing teams for Estrella TV Network and Fenómeno Studios.

He’ll continue to be based in New York and report directly to COO Winter Horton.

Prior to joining LBI Media in 2013, Haugenes held several senior executive roles with ad agencies and media companies, including SVP of Sales and Marketing for ABC Family Channel, VP of Global Marketing Solutions for AOL Time Warner and VP of Sales for WB Television.