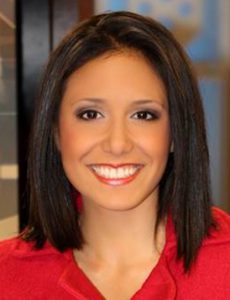 She has been a morning show writer and fill-in traffic anchor at the CW affiliate since 2014.

Marissa was previously a morning anchor and reporter for KOAA in Colorado Springs. Before joining KOAA in 2012, she spent a year at KOB, the NBC affiliate in Albuquerque.

Marissa started her career in 2008 as a reporter for WCIA 3 News in Champaign, Illinois. She reported on breaking news, and worked as a fill-in anchor for the station until 2011.