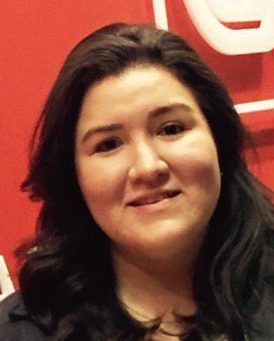 After working for HBO Latino for the past three years, Diana Navarro is making a return to news. She has been hired at CNN en Español.

Diana has started a new job as Associate Producer for Mirador Mundial and CNN Dinero, based in Atlanta.

She was previously an Associate Producer for the Creative Services department at HBO Latino in New York since 2013.

After interning for CNN, Diana started her career as an Assignment Editor Coordinator for Telemundo in 2010, working her way up to Associate Producer in 2012.

Her first day at CNNE was on Monday October 10.