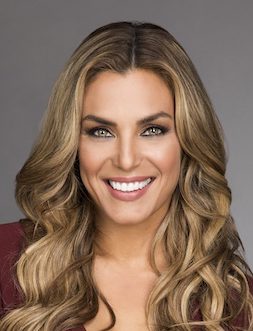 Telemundo Deportes is expanding the schedule of “Titulares y Más.”

The popular sports show, which currently airs Monday through Friday at 11:35 pm ET, will also be available Saturdays and Sundays at 11 pm ET starting Saturday, November 5.

As the show enters a new phase, the network has hired Rosina Grosso to join Miguel Gurwitz, Karim Mendiburu and Ana Jurka as a new co-host.