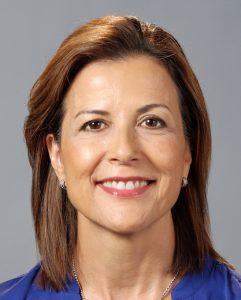 Debra Juarez is leaving her role as News Director at Chicago’s WMAQ NBC 5 after five years. She has accepted a new position as VP of Digital for NBC Universal duopoly WTVJ NBC 6 and WSCV Telemundo 51 in Miami.

Her first day will be January 3, 2017. In the newly created role, she’ll be responsible for overseeing digital content for both stations.

Before joining WMAQ in 2011, Juarez was News Director of the Boston 24-hour news channel New England Cable News (NECN). She also spent 12 years as VP of News at Chicago’s at WFLD from 1993 to 2005.