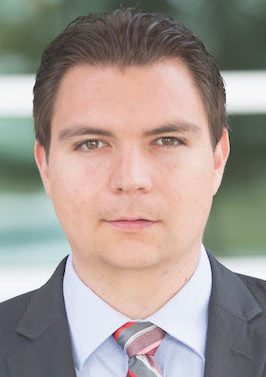 KXTX Telemundo 39 has promoted Erik Mora to Sports Director. In his new role, he will continue to anchor weekday and weekend sports segments, as well as report on sports current events in the Dallas/Fort Worth Area.

Erik joined Telemundo 39 in 2013 as a Sports Anchor and Video Journalist.

Prior to working at Telemundo, Erik was a sports and news reporter and host of “Marcador Azteca” for Azteca América Dallas from 2009 to 2013.

Erik was also a producer and reporter for the Dallas iMedia Network from 2007 to 2009 and a Production Coordinator for Univision from 2003 to 2008.