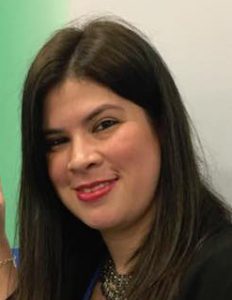 Barely a week after Univision announced massive layoffs as part of a restructuring, Sussy Ruiz, Regional Manager of Broadcast and Digital News for the company’s television group (UTG), has handed in her resignation.

She sent a farewell message to colleagues announcing her departure this week, but did not indicate if she had accepted a position elsewhere. A company spokesperson confirmed Ruiz is no longer with the company.

Ruiz was based at Univision’s Newsport headquarters in Miami since she was promoted to her Regional Manager role in 2014.

Her departure marks an end to an almost 15-year career at Univision, most of which she spent at the company’s stations in Dallas and Houston, prompting some insiders to speculate she will return to Texas. There currently is an executive producer position open at Telemundo Dallas, left by Ingrid Luquetta’s sudden exit.