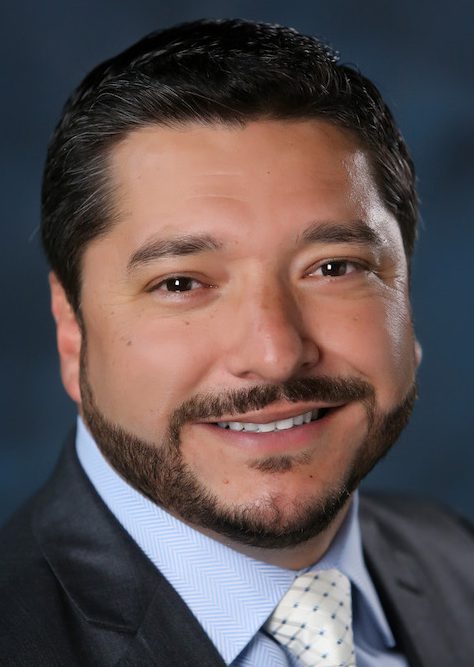 Martinez was most recently VP of Sales and Marketing for EMC Advertising, a law firm marketing advertising agency where he has worked since 2014.

He has previously served as a General Manager for Adelante Media Group’s radio and television stations and Estrella TV in Sacramento.

His first day at Lazer Broadcasting was Monday, December 12.