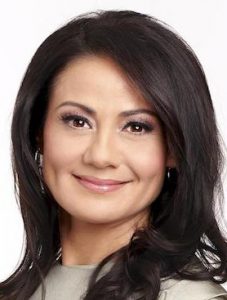 Gil was most recently SVP and General Manager of Multicultural Growth and Strategy at Nielsen, a role she’s held since 2014. The highest-ranking Latina at Nielsen, she joined the company in 2005 as VP of Communications, promoted to SVP of Public Affairs and Government Relations in 2009.

Gil previously worked for Telemundo at local station KVEA 52 from 2001 to 2004 as Community Relations Manager. Before that, she spent four years as Deputy Press Secretary for Antonio Villaraigosa when he was Speaker of California State Assembly.