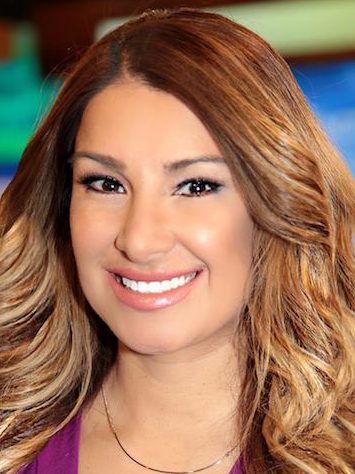 Univision Dallas has added Nelly Carreño to its on-air weather team as meteorologist.

She will join Meteorologist Albert Martínez Bobé on Univision’s local newscasts to report on the weather, forecasts, and breaking news.

Her first day will be January 9.

Carreño previously worked as a Meteorologist for NECN Boston for 6 years.

Prior to that, she was a Meteorologist and Entertainment Anchor for WSNS Telemundo Chicago, and a Weather Anchor for AccuWeather and NBC Universal.