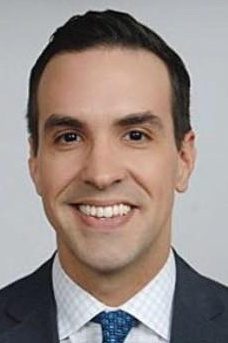 Ramirez has worked as a morning anchor for WFLA-TV in the Tampa and St. Petersburg area since 2015.

He previously spent three years as a reporter at Miami’s WSVN Channel 7.