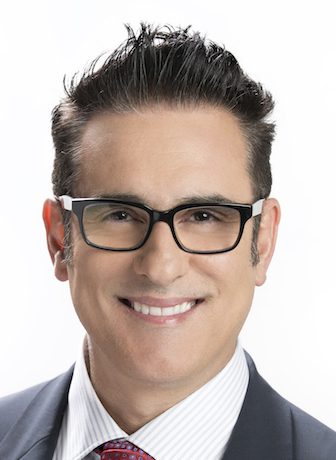 He’ll report to Luis Silberwasser, President, Telemundo Network and Universo Channel and continue to be based in Miami.

Varoni, who has held multiple acting roles on Telemundo productions, has also been Telemundo Studios’ Creative Director for the past 15 years.

In addition to being part of the Telemundo Studios leadership team, he’ll also join the development team at Telemundo International Studios.

He’ll continue to be an exclusive talent, both as an actor and director on Telemundo productions.

Varoni, whose acting credits include Dueños del Paraíso, Marido en Alquiler, Corazón Valiente, has directed the first and second season of the super series Señora Acero and, most recently, directed and starred in the romantic comedy La Fan.