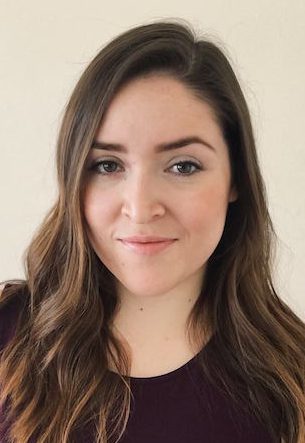 Yvette Cruz has been hired as a Web Producer for KSL-TV, the NBC affiliate in Salt Lake City, Utah.

She’ll be working with TV, radio and print teams in the newsroom to create original online content.

Cruz had been an assignment desk editor at Univision Chicago since 2014.

She has also worked as a freelance reporter and as a writing consultant for Columbia College Chicago from 2012 to 2013.

For the past three years, Cruz was a member of the board of directors and social media coordinator of NAHJ’s Chicago chapter.