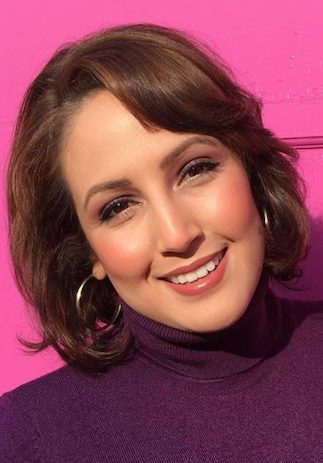 María Guerrero has started a new job at NBC-owned KXAS in Dallas as a general-assignment reporter.

According to Guerrero, she will also be reporting for sister station Telemundo “as needed and as much as possible.”

Born in Mexico and raised in Texas, she most recently worked for KIRO-TV in Seattle since 2013.

She has also worked for WAFB-TV in Baton Rouge, WISC-TV in Wisconsin, and KOB-TV in Albuquerque.

“I feel so fortunate to finally come home to Texas, work at such an outstanding news organization and move into Spanish-language news,” Guerrero told Media Moves.

She started her new role on February 20.