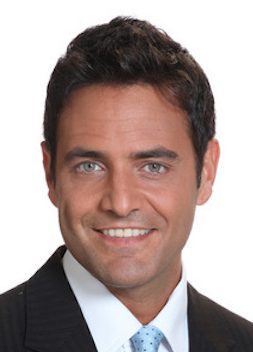 WSNS Telemundo Chicago is adding Hernán Fratto as a reporter for the station’s local weekday newscasts.

He’ll make his on-air debut on “Noticiero Telemundo Chicago” the week of April 10.

Fratto arrives to Telemundo Chicago from Univision Southwest Florida, where he was an anchor and reporter. He had been at the Media Vista Group-owned Univision affiliate in Ft. Myers since 2014.

He previously worked almost 10 years as an anchor and reporter for América Noticias in Buenos Aires, Argentina.