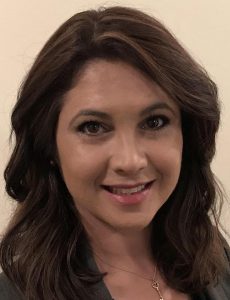 She previously worked on the Telemundo national sales team in Miami and was National Sales Manager at KSTS Telemundo 48 in San Jose.

Before that, Losada was a sales executive at Univision’s KMEX 34 and Telemundo’s KVEA 52 in Los Angeles.