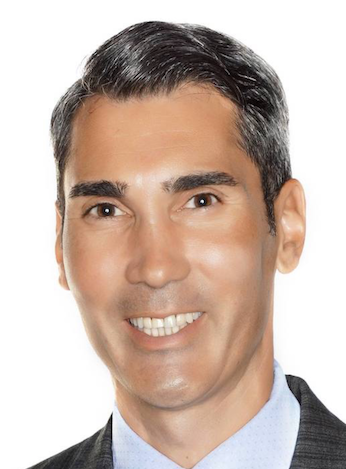 David Plazas has been promoted to Deputy Director of Opinion and Engagement for the USA Today Network – Tennessee.

Plazas joined The Tennessean in 2014 as the paper’s Opinion and Engagement Editor, will continue in that role in addition to his expanded responsibilities.

He will be part of a statewide team covering major issues across Tennessee for the network’s six publications – The Tennessean and The Commercial Appeal in Memphis, The News Sentinel in Knoxville, The Leaf-Chronicle in Clarksville, The Jackson Sun and The Daily News Journal in Murfreesboro.

According to Plazas, the USA Today Network – Tennessee “is a model for cross-newsroom collaboration across a statewide platform.”

In his new role, he will continue to write editorials and columns, organize events on public policy and of public concern in the virtual and “real life” spaces, and help build audience.

“While I have a statewide role, I am still committed the local market and ongoing projects on affordable housing, for example. Also, I write the weekly El Boletín, a Spanish-language newsletter focused on the growing Hispanic community in the Nashville area,” he tells Media Moves.

Before his move to Nashville, Plazas worked in multiple roles of growing importance at Gannett’s News Press in Fort Myers.

He is a NAHJ lifetime member and leader of the organization’s student projects.