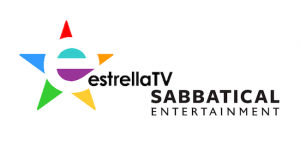 LBI Media-owned Estrella TV, looking for a wider audience, is preparing to take its shows worldwide.

The Burbank, CA-based network has signed an international distribution agreement with Sabbatical Entertainment.

According to EstrellaTV, its programming catalog consists of over 7,500 hours of original Spanish-language television programming in genres including talk, drama, comedy, variety, reality and music.