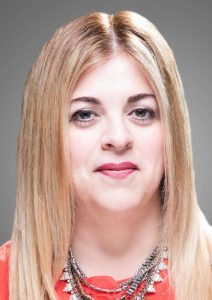 She’ll be in charge of leading and directing all local media sales, business development and client relations for Meruelo Television.

Based in Los Angeles, she will report to Irma Barrios, VP of Media Sales.

She was most recently an account executive at Univision in Los Angeles.