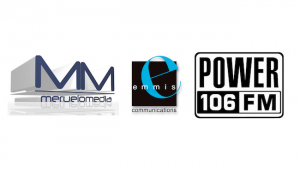 The company, which will get $123.5 million from the FCC spectrum auction, plans to use part of that money for the purchase.

The sale, subject to the FCC’s approval of the station license transfer, is expected to close in the second half of 2017.

Meruelo has agreed to keep the 90 radio staffers on board after it takes over operations.