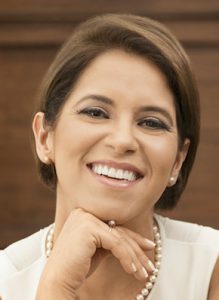 In her new role, she’ll be responsible of fundraising efforts and increasing awareness of the wide-range of programs offered by the organization, which is the charity arm of The Latin Recording Academy®.

Villaescusa was most recently EVP at Latin World Entertainment, where she helped expand the company’s talent roster and led new corporate venture initiatives with well-known brand.

Before joining Latin World Entertainment, she was a senior executive producer at Univision for more than 10 years, responsible for developing “Escándalo TV,” “El Show De Cristina,” and “Control,” among other original content for the network.