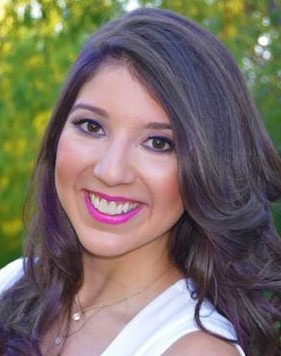 Lorena Ibarra is heading back to the anchor desk. She makes her on-air debut at Entravision-owned KFXV Fox 2 news in McAllen, Texas next Monday, June 26.

She’ll be co-anchoring the 9 pm weekday newscast with Jasmine Rico.

In addition to anchoring, Ibarra will also be a web reporter for Univision 48, creating viral videos, Facebook lives, updating social media platforms and promoting the “Noticias Ya” weekday newscasts at 5 and 10 pm.

This marks Ibarra’s return to Entravision. She previously worked for the company in Laredo as anchor/producer for its Fox and Univision affiliates KXOF and KLDO.

Since her departure from Entravision in 2015, she had been hosting a morning radio show on Z93 FM in Laredo.