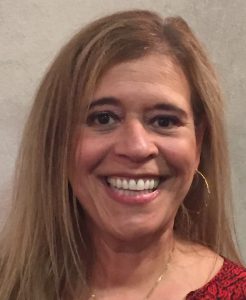 She reports to GM Susan Kretschmar.

Reyes-Flaherty was most recently Inter-Regional Account Executive for Edmunds.com, where she worked since 2015. She was previously VP, Client Accounts Development at CBS Radio.

From 2005 to 2012 she held several sales roles at Univision with increasing responsibility, including Local Sales Manager and Director of Sales at Univision Radio in Dallas, before exiting the company as VP and National Accounts Manager.