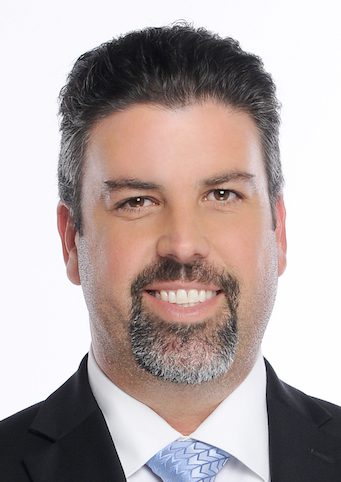 The company made the official announcement today, although he has been on staff since late April.

In this newly created position, Ponce oversees, develops and executes on-air talent strategy. He also works with the sales teams to identify and coordinate on-air talent for partnership opportunities.

Based in Miami, he reports to Claudia Foghini, EVP, Talent and Production Management Services at Telemundo Networks and Studios.