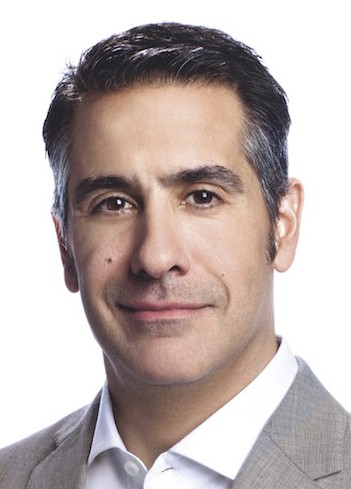 Jesús Torres Viera, who was named EVP, Entertainment for Telemundo and NBCUniverso networks in March of last year, is leaving the company.

In an email to staff, Telemundo President Luis Silberwasser indicated the departure was Torres Viera’s decision and that “to ensure a smooth transition, Jesus will stay on board until mid-July.”

Torres-Viera joined Telemundo in 2013 as EVP of Programming and Content for Telemundo network.

He was previously an SVP and GM of Sony Pictures Entertainment Latin America.

Below is the email announcement:

I am writing to inform you that after four years at Telemundo, Jesus Torres-Viera has decided to leave the company. In order to ensure a smooth transition, Jesus will stay on board until mid-July. Following his departure, I will assume direct oversight of our network’s Programming team, as well as all other functions that report directly to him, including Universo’s programming and production teams.

A seasoned executive with more than 20 years of media experience across broadcast and cable television, Jesus has been an important contributor in the growth and evolution of the Telemundo Network and the brand itself.

Jesus leaves behind an incredibly talented and dedicated team that is working relentlessly to ensure we continue our growth path after a record 2016. I look forward to working even more closely with them in the months ahead.

I want to thank Jesus for his dedication to our company, and for his ideas and drive to innovate. He has been a great partner in our commitment to redefine Spanish-language media. Please join me in wishing him the best as he embarks on this new professional chapter.