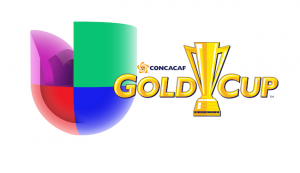 Just as Telemundo kicked off its coverage of the 2017 Confederations Cup in Russia, rival Univision is preparing to tap into its soccer fan base its broadcast of the 2017 Gold Cup.

The tournament returns to Univision beginning July 7 – just five days after the Confederations Cup comes to an end.

Telemundo, which has the rights to that tournament, scored stellar numbers in the opening weekend of the event, reaching 5.3 million total viewers through the first three matches.

For the complete details, check out the story on Forbes.