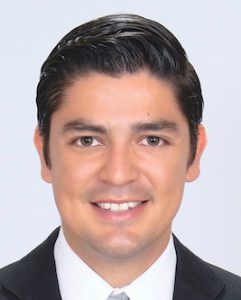 He makes his on-air debut on Monday, June 19.

Yustis moves to Telemundo 40 after working as an associate producer and anchor for Telemundo Deportes in Miami since 2016. He was previously a sports producer for Telefutura.