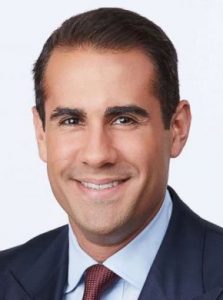 Victor Oquendo has joined ABC News as Miami-based correspondent and is due to start on-air within the next few weeks.

Before moving on to network news, he was an afternoon anchor and reporter at ABC affiliate WPLG in Miami.

Oquendo began his broadcast career at WPLG in 2010 as a news trainee, landing a sports reporter spot before getting promoted to weekend sports anchor, eventually moving to weekdays.

He is the son of Univision anchor Teresa Rodríguez.