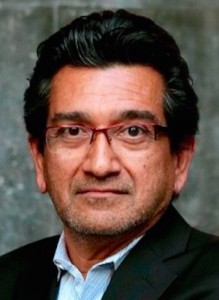 Joseph Tovares, SVP and Chief Content Officer at the Corporation for Public Broadcasting, has decided to leave the organization. Today is his last day at CPB

“I had eight very good years at CPB and supported many outstanding projects, including many Latino projects. But I am ready to get back to content development and production,” Tovares tells Media Moves.

Among the projects he supported while at CPB: “Ruben Salazar: Man in the Middle” and “The Black Panthers: Vanguard of the Revolution.”

Tovares says he has already lined up post-CPB work and is in development on several Latino documentary projects.

He’ll be moving back to Boston, where he previously worked at WGBH as the Executive Producer for La Plaza, the Latino production unit.