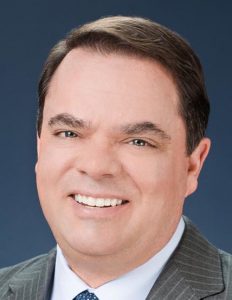 Steve Mandala has been promoted to President of Advertising Sales and Marketing, effective immediately. He’ll remain based in New York and report to Tonia O’Connor, Chief Revenue Officer.

Mandala was most recently EVP of Advertising Sales. In his new role, he’ll oversee advertising sales and marketing for Univision Network, UniMás, the company’s cable networks, including Galavisión and UDN (Univision Deportes Network), as well as Local Media and Digital.

He takes over for Keith Turner, who announced plans to retire this year.

Formerly a VP of Sales for Univision west coast, Mandala rejoined the company in 2012. He was previously EVP of Cable Entertainment Ad Sales at NBCUniversal. There, he played key roles in the acquisition of Oxygen by NBCU, as well as in the NBCU/Comcast integration process, in addition to serving in sales leadership roles at Telemundo.