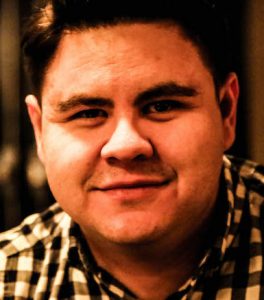 He will continue to be based in New York. He started his new role this week.

Barba previously spent 10 years at American Banker, starting in Chicago as a community banking reporter right before the financial crisis. He later moved to New York, where he was most recently Technology Editor.

Prior to joining American Banker, he was a general business reporter at Scripps Treasure Coast Newspapers in Stuart, FL.