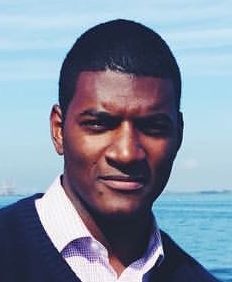 Omar Jimenez is joining CNN Newsource as a national correspondent based in Washington, D.C.

He starts the new job August 7.

Jimenez was most recently general assignment reporter at WBAL-TV 11 in Baltimore. He had been at WBAL since July of 2015.

He previously reported for WGEM-TV in Quincy, Illinois for almost four years. Before that, he worked with the Chicago Innocence Project, where he investigated potential wrongful convictions alongside other journalism and law students from across Chicago.