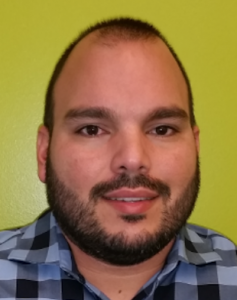 Edgardo Sanabria is getting a promotion and heading out to California. Currently a producer at KTLM Telemundo 40 in McAllen, Sanabria has been upped to Executive Producer at sister station KSTS Telemundo 48 in San Jose.

He’ll take a brief break and start at KSTS on Monday, September 18.

Prior to working in Texas, Sanabria spent 10 years in communications and public relations in his native Puerto Rico. Before that, he worked as an assignment editor and producer for Telemundo Puerto Rico.