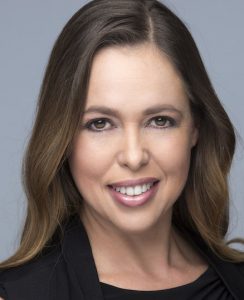 Karen Barroeta moves to a new role within NBCUniversal. The company announced today she has been named SVP, Marketing and Creative for the Telemundo Networks.

She replaces Aileen Angulo-Merciel, who is no longer with the company.

Barroeta starts the new job on September 11 and will continue to be based in Miami.

In her new position, Barroeta will lead the strategic development and execution of all consumer marketing initiatives across the company’s platforms and collaborate with the Telemundo Station Group and the NBCUniversal distribution and affiliate teams.

She was previously General Manager of Telemundo Internacional, where she led the operation of the Telemundo-branded cable channel in Mexico and Latin America.