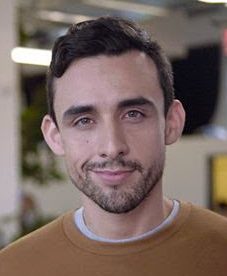 “UNIVERSO VICE,” a show produced by Vice Media for the U.S. Hispanic market, will premiere Sunday, August 20 at 8 pm/7C on Universo.

Mexican actor Beto Ruiz hosts the one-hour program, which launches its first season with 10 episodes on the Spanish-language cable network.

Each episode will feature four stories.

According to Andres Remondes, VICE’s General Manager for U.S. Hispanics, it will be the first time ever that Spanish speaking television audiences in the U.S. will have access to VICE’s content:

“With UNIVERSO VICE, we’re telling stories from across North America, Latin America, and the world that address the issues that matter to young people across the globe.”